The media's been laser focused on Theresa May's sinking Brexit deal. But today, 3 crucial bills have gone through the Lords, with significant Lib Dem input. We're fighting to:

The Voyeurism Bill makes the act of taking a photo up someone's dress - upskirting - without them knowing a crime. It started out as a Bill put forward by Lib Dem Wera Hobhouse in the Commons.

It seems common sense that this should be illegal - but Conservative MP Christopher Chope blocked the bill. 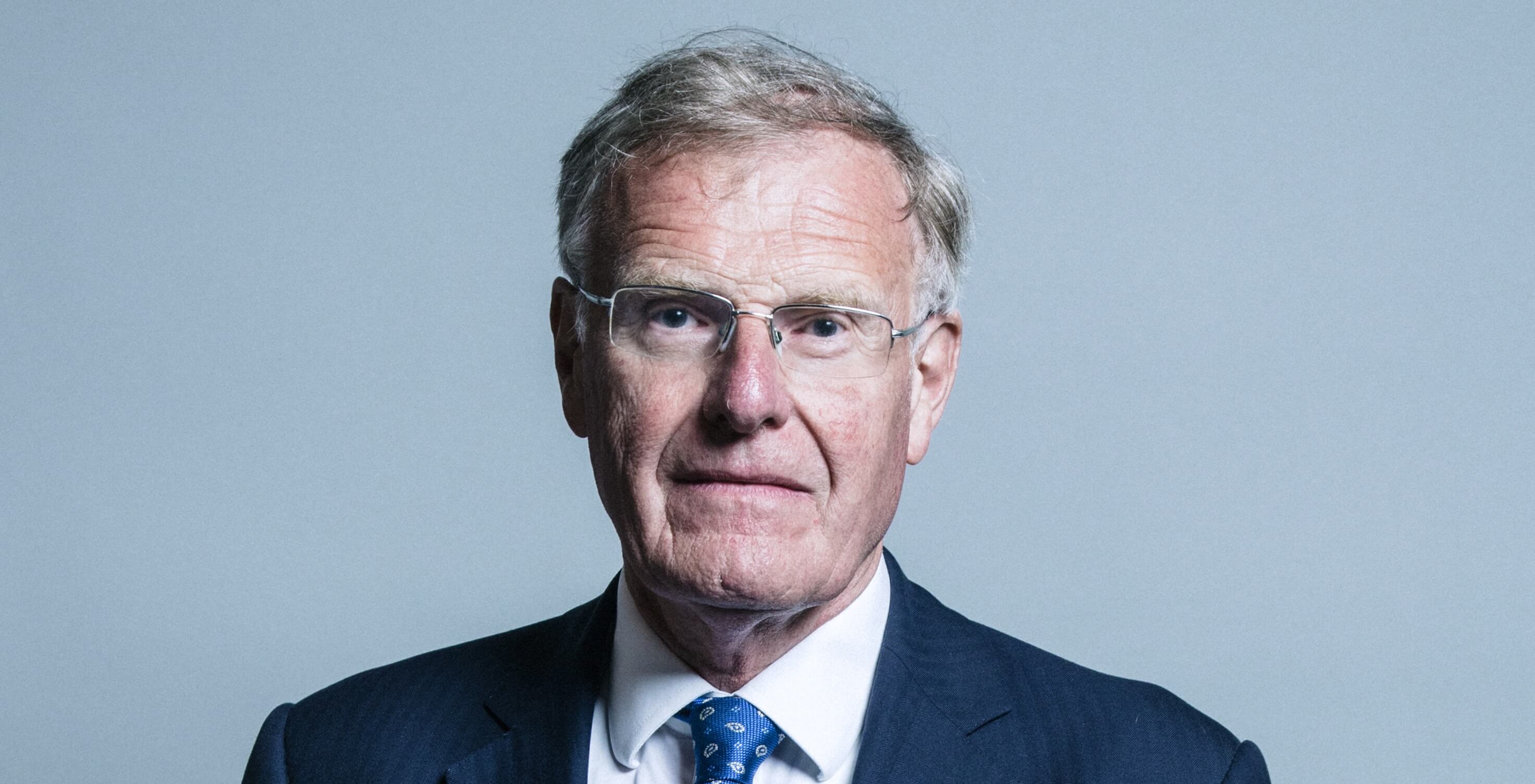 But that didn't stop Wera - she got the Government to take up the issue in their own legislation.

Their Bill wasn't clear enough. It could have ended in dropped charges if the images were taken for certain reasons. We demand better than a bill that protects people who commit this vile invasion of privacy. So we made the Government clarify, and won a review into whether sharing intimate images taken without consent should also be illegal.

The Tenant's Fees Bill started as a Lib Dem Private Members' Bill too - this time by Olly Grender in the Lords. Her Bill protected tenants from exorbitant admin fees and rogue landlords.

She pushed the Government to put forward its own Bill to ban fees, but it had a loophole. It let landlords keep demanding huge sums from tenants needing a roof over their heads.

Thanks to pressure from Olly, John Shipley and Dorothy Hill, we closed that loophole. We also put an average of £150 back into the pockets of private renters by reducing deposit caps. Landlords will have to better explain why they aren't returning a full deposit. This adds up to a much better deal for private renters.

We've always argued against the Government's Counter-Terrorism and Border Security Bill. It's a nasty throwback to David Cameron less than a week after the 2015 General Election. "For too long, we have been a passively tolerant society, saying to our citizens 'as long as you obey the law, we will leave you alone'." 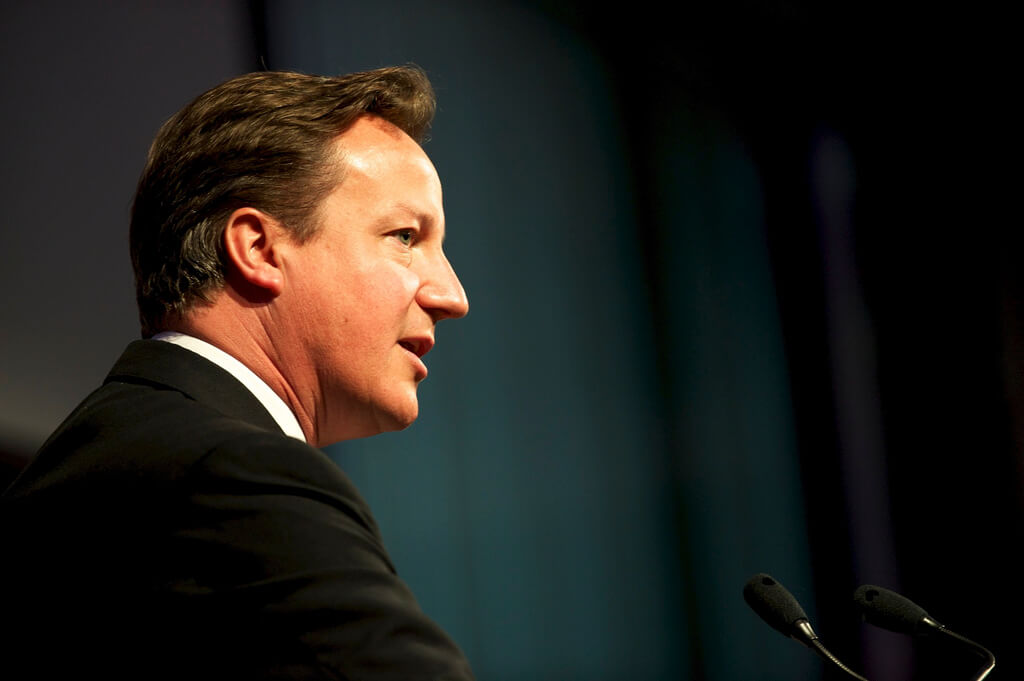 Took him one week out of coalition to start threatening people who've done nothing wrong.

It also let the Home Secretary decide where journalists and aid workers could go. We beat them on that too. You should be able to carry out this essential work, or visit an ill relative, without fear of arrest. Another amendment will force the Government to review its overreaching Prevent strategy.

Each one of these victories was hard fought. I can't put into words how proud I am of the Lib Dems championing our values on every level. We can do this thanks to the support of people like you; will you chip in now and help us keep fighting for a better Britain?